I don't know about you, but I love having a nosey around supermarkets while abroad on holiday. I like seeing what the locals enjoy on a regular basis, and compare the offerings against those I find at home.

That keen eye extends into the confectionery aisle, where I'm always on the lookout for something new and interesting. And tucked beside a dizzying array of Lübeck's Niederegger marzipan in a REWE supermarket in Frankfurt, I spotted an unusual flavour of Nestlé After Eight dinner mint chocolates - pineapple and mango.

I exchanged a couple of Euros and tucked the 200g box into my suitcase, praying the Ryanair baggage handlers would be gentle. They were.

The deep green carton is clearly recognisable as a box of After Eight dinner mints. In large, it follows the same iconic design of the British After Eight boxes, except for a bright orange stripe along one side highlighting the unusual mango and pineapple flavour.

This box of After Eight Mint, Mango & Pineapple was produced by Nestlé Germany for a European audience. The ingredient list, as you might expect, was in German, as well as Hungarian, Portuguese, Romanian, Swedish, and Finnish. With a little help from Google Translate, the English version is broadly this:

The product description on the box reads that these are made using 39.6% bittersweet chocolate and 60.4% peppermint cream filling with mango-pineapple flavour.

67.5% of the product is made up of sugars, aided by the sugary creme centres. The recommended portion size is two pieces, although I suspect it's not just me that nibbles through more than two mints in a sitting. Two pieces (16.6g) come in at 71 kcal with 11.2g of sugars.

When I opened the box, I wasn't sure how I would be greeted. I mean, how could the gentle fruity notes of mango and pineapple work with the notoriously robust flavour of Mint?

The aroma, it turned out, was actually quite mild, with a lot of sweetness leading the way followed by subtle tropical hints. A mild minty edge lay underneath, almost undetectable.

With a traditional After Eight dinner mint, you instantly taste the flavour of bittersweet chocolate paired with a heady peppermint flavour that goes on to completely dominates the taste.

Here, the very sweet chocolate was the first flavour I detected, followed through by a wave of tropical tastes. Mango and pineapple are the headline flavours although I picked up hints of coconut too. Think of a tropical punch flavour and remove the booze. A very subtle peppermint kick sneaked through underneath, which added a gentle freshness to the overall flavour.

Weird, yes, but oddly, it worked. The mint added an unexpected dimension to an otherwise typical 'tropical' flavour. This After Eight was very sweet, more so, I felt, than the original After Eight recipe (which contains 66.4% sugars, blowing my theory out of the water).

The chocolate plays second fiddle to the creme, and while it adds a little bitterness, I would have preferred something much darker, richer, and more bitter to counteract all that sweetness.

Nevertheless, I'm glad I picked up a box. It was something different to the norm, and I liked the direction. It shouldn't take the place of the original After Eights on your dinner table, but would be ideal as a quirky offering to friends and family when they visit.

According to The Sun, B&M Bargains is selling After Eight Mango & Pineapple edition alongside another limited edition flavour, Mint & Marzipan, this winter. Both are priced at £1.99 for 200g.

Have you tried the Mango & Pineapple After Eight mint? What did you think? Let me know in the comments below.

A familiar, tropical combination of pineapple and mango blended with the not-so-common flavour of mint. But surprisingly it works, and the medley really is quite nice.

Packaging
Appearance
Ingredients
Taste
Creativity
Score: 3.4
Disclosure: I purchased a 200g box of Nestlé After Eight Mints For €1.99 at REWE in Frankfurt, Germany. I was not asked for a review. My opinions are my own. 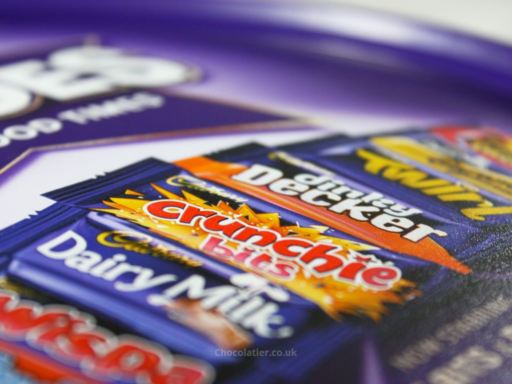 London's creative wizard, Paul A. Young, is at it again this Christmas, as keen as ever to send you on a mind-bending sensory journey through his magical chocolate world. Cast your mind back to earlier this year when he created... 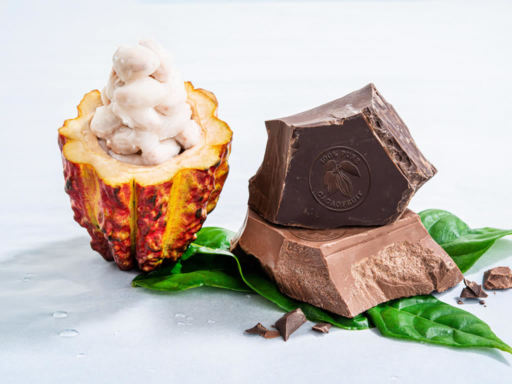 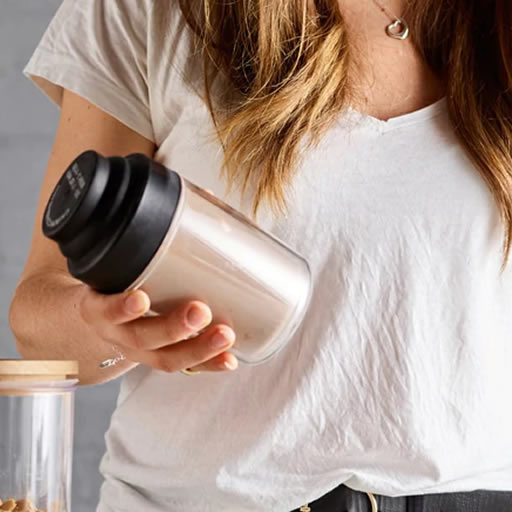