A couple of weeks ago Cadbury hosted its first ever chocolate pre-sale for the highly illusive Orange Twirl that's making a comeback in 2020.

There was quite a lot of buzz online last year with people raving left, right and centre that it's a 'game changer'. Its low production numbers and high demand meant these bars were few and far between. I even embarked on a family trip to Birmingham's Cadbury World (home to arguably the best stocked Cadbury shop in the land) only to discover they had ran out of bars too.

So, I decided to try my luck this year, and only just scraped into the first pre-sale, paying 69p (the RRP of a two-finger pack) to have Cadbury post a bar directly to me. No searching high and low for the bar. No fuss.

Inside the shiny copper padded envelope was what Cadbury had termed my "Orange Twirl Collectors Pack". This consisted of a 43g two-finger Orange Twirl, a commemorative pre-sale card, and a badge. This is bar 757 from the first batch of 10,000 attests the card.

Quite honestly, I'm not sure how many people will keep the pre-sale card or badge, so this promotion may well have created a significant volume of waste. I, however, shall squirrel them away as novel pieces of chocolate blogging history. (The chocolate, I can assure you, is not being stored along with it).

The Orange Twirl comes sealed in the trademark purple film, with orange peel graphics spelling out the word "Twirl". Even in 2020, the film packaging remains difficult to recycle. It's worth mentioning that in 2018, Mondelēz committed to switching to recyclable wrappers by 2025 and to use 65,000 tonnes less packaging on its products by this year.

On the reverse of the package is the ingredients list, with the nutritional information tucked away under the flap.

The packaging denotes that this bar "contains vegetable fats in addition to cocoa butter." The sugar content sits at a whopping 58%. It's also noteworthy to point out this bar contains orange flavourings but the ingredients list specifically omits orange oil, a key ingredient in Terry's Chocolate Orange, a treat is often compared to Twirl Orange by mainstream media.

I like a Cadbury Twirl now and again, in the same way that I'll pick up a bar of Cadbury Dairy Milk if it's on offer or unusual. It's my go-to sweet of choice in a tub of Cadbury Heroes too.

For those not familiar with a Twirl, in essence, Cadbury takes a Flake - you know, that one that's the "crumbliest, flakiest milk chocolate" - and they cover it in a layer of chocolate. Hey presto, a Twirl.

For me, a Twirl sits half way between a Flake and a Dairy Milk bar, so is a happy blend of the two.

Peeling back the film, the orange aroma is dominant. It's a very sweet fragrance, and the orange flavour is particularly potent. It reminds me of the smell of the orange creme chocolate in Mars' Revels more than the fragrance of Terry's Chocolate Orange.

As you taste it, the sweetness hits you first, closely followed by the pungent orange flavour. The texture is somewhat grainy, and there's little in the way of Cadbury chocolate flavour. That is, until the end, where the orange taste begins to dissipate, allowing a faint flavour vaguely reminiscent of Cadbury Dairy Milk to peek through. That orange flavour lingers for a terrifically long time after the chocolate has gone, as does the sweetness.

It's incredibly easy to wolf this pair of flaky and crumbly chocolate fingers down. It's the type of snack you'd pick as a quick pick-me-up or as a cheeky treat in front of the telly.

Was it worth the wait, and the effort in hunting it down over the course of two years? I'd say not. It's a novel twist to the Cadbury Twirl but I'll be sticking with the original. I look to Cadbury for the taste of its chocolate that transports me back to my childhood. Here, the sweet orange flavour overpowers the chocolate flavour. If you love orange chocolates, you'll likely love this limited edition bar.

After hunting for the illusive Orange Twirl, I was underwhelmed. It's okay, but it's not as balanced as I hoped it would be. If you like Cadbury chocolate as well as confectionery like Terry's Chocolate Orange or orange Revels, you'll undoubtedly like this one. The flavour is broadly similar, albeit with Cadbury chocolate behind it (not that you taste much of it).

If you missed out, the Orange Twirl appears to be available on the Cadbury Gifts Direct website right here°. It's priced at 69p plus postage. You can also check out other Twirl products here°.

43g 2-finger packs of Cadbury Twirl Orange will be available for a limited time in selected shops nationwide from 7th September 2020, with an RRP of 69p. A Cadbury statement assures me "more bars have been produced this year so there are more to go around." 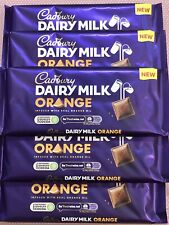 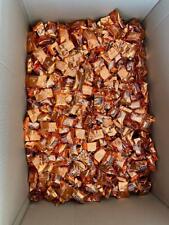 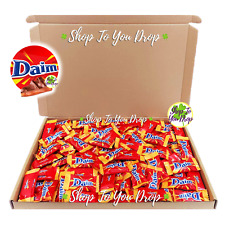 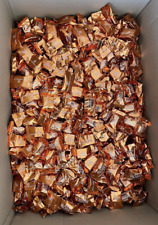 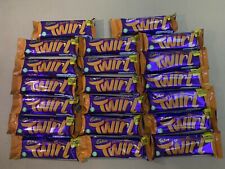 Have you tried the Orange Twirl and do you think it lives up to all the hype? Let me know in the comments below.

Disclosure: I purchased a 43g pack of two Cadbury Orange Twirls from Cadbury Gifts Direct for £0.69. I was not asked for a review. My opinions are my own. 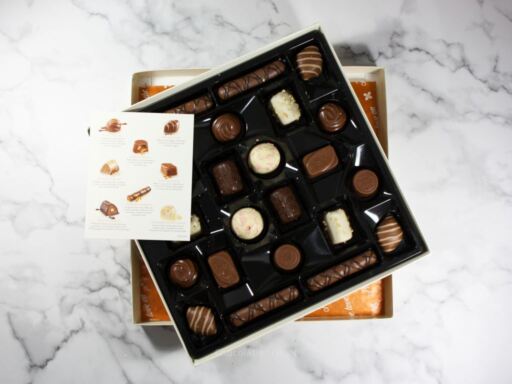 Thorntons is perhaps one of the most recognisable high street chocolate brands in the UK, and is a favourite for many people. Its chocolates used to be available solely in its own stores, but today you'll find Thorntons products in... 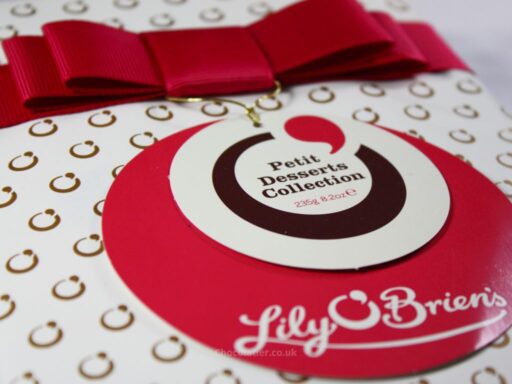 My friends must hate buying me chocolate, knowing full well I'll grab any opportunity to review their purchases here for you guys with both hands. My family must hate me as I insist on taking photos of pretty much every... 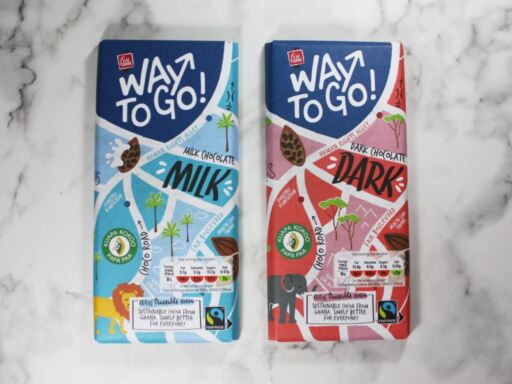 I first heard about Lidl's new Way To Go! chocolate bar range on social media and spent a month trying - and failing - to find it in my local stores. Then I struck the jackpot! These new Fairtrade chocolate... 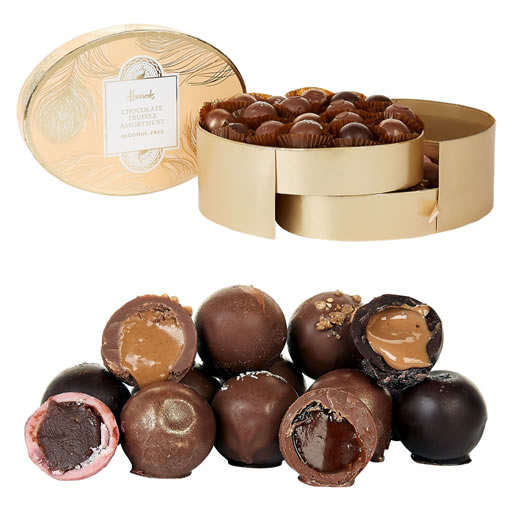