TWO English chocolatiers say they don't want to leave the Scottish village in which they chose to set up their business, Cocoa Mountain.

A sheriff has just found the case against them to be unproven after an altercation with a local man which they say followed years of homophobic abuse. 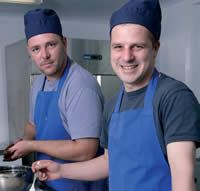 Following the "not proven" verdict which exists under Scottish law, the Daily Mail reported that Maden and Findlay were being driven out of the village of Durness.

But speaking to Chocolatier.co.uk, Maden said they "never want to leave" the village in the Scotland's North Highlands which he describes as "remarkably beautiful, wild and remote."

"Our business is important to the local economy, and we would never want it to leave, but we may need to add some capacity to the business overall by investing in an additional larger production space elsewhere, to help us supply some of the demand from around the world," he added.

The troubles the pair have experienced have not been typical of the community as a whole, the chocolatier points out.

"Any visitor to the Northern Highlands will find hospitality and a welcome that is second to none. The big surprise with Cocoa Mountain has been the massive enjoyment we have had from customers and from residents locally and farther afield.  Durness is actually an incredibly friendly and tolerant place."

The pair describe Cocoa Mountain, which was established in 2006, as "probably the most geographically remote chocolate producer in Europe." and encourage people to pay the North Highlands, and them, a visit.

"A visit to Cocoa Mountain in Durness has become part of any trip to the North Highlands, and we have had visitors who arrive from all over the world, saying that they were recommended to visit, it’s quite incredible." 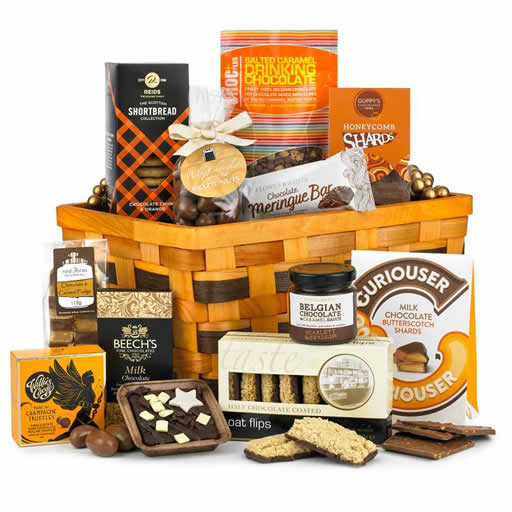