I love chocolate. I love puddings. In fact, I have a soft spot for much of the work that comes out of the Hotel Chocolat factory. So, by definition, the Patisserie H-Box ought to be right up my street.

That's what my friend thought when he bought me this chocolate box for Christmas. He was right. It's one of my favourites and I've had the pleasure of sampling these before when I was invited to try out Hotel Chocolat's birthday-themed lock-in.

Each time I've received a box of these, I've gobbled them down faster than I could whip out my camera. This time, I decided this box was the one I would finally get around to reviewing.

The H-Box series is one of Hotel Chocolat's most popular product ranges. It features a cut-down selection from the flagship Sleekster range.

The key feature of the H box is the 'H' shaped window on the front of the box. This cut-out in the white board box gives a glimpse into the treats sealed inside.

A grey-green box sits at the top along with the Hotel Chocolat logo and product name.

To contrast with the white lid, the base box is black with white printed text. It contains the ingredients list and nutritional information in English and Danish. Brace yourself as the list of ingredients to create 14 chocolates is particularly lengthy.

The chocolates are produced in a factory that also handles tree nut, peanut, and sesame-containing ingredients. There's also a warning that some nut shells may remain inside the chocolates.

On average, the chocolates contain around 36% sugars. Hotel Chocolat reckons two chocolates makes a sensible potion size, making seven servings in this particular box. Each chocolate typically weighs just under 13g, so each one contains just over 73 calories on average.

The 14 chocolates sit inside a clear plastic tray and are sealed inside a plastic film wrapper. The box and menu card is recyclable but the company admits the tray and film aren't easily recyclable. It pledges to make all its packaging recyclable, reusable or biodegradable by the end of 2021.

Inside the box are 14 interesting-looking chocolates in a variety of shapes, colours, and finishes.

I chose to work through this box as per the order on the website.

There's a reason why this is one of Hotel Chocolat's most popular time-tested selections. It's got a little bit of something for everyone, from the safe and traditional flavours through to some of the more unusual and inspired combinations, such as Carrot Cake, Tiramisu, or Rhubarb & Custard.

While I happily wolfed down the entire box (as I have done on several occasions prior), it's the Carrot Cake bonbon that stands out most for me. It's a superb example of Hotel Chocolat's creativity and tastes just like the real deal, only in chocolate form.

A lovely collection of dessert-inspired chocolate bonbons, combining Hotel Chocoalt's mantra of "more cocoa and less sugar" with bold flavour choices. This box contains something for everyone and is a great place to start if you've not yet experienced the Hotel Chocolat brand 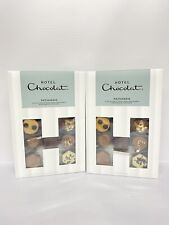 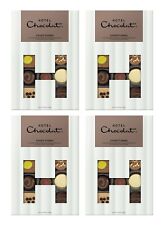 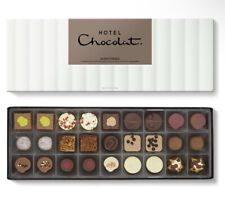 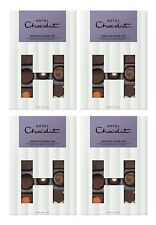 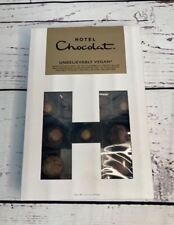 Which flavour whets your appetite? Has Hotel Chocolat missed an opportunity to immortalise another great dessert in chocolate form? Let me know your thoughts in a comment below.

Disclosure: A friend gifted me this box of chocolates. I wasn't asked for a review but couldn't miss this opportunity! My opinions are my own. 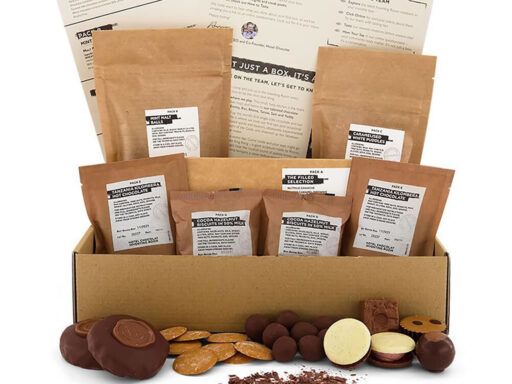 Hotel Chocolat's Tasting Club chocolate subscription services used to be a way to taste some of the new flavours the company was looking to roll out to its shops nationwide. Over the years, the Everything, Mellow, Tipsy and High Cocoa... 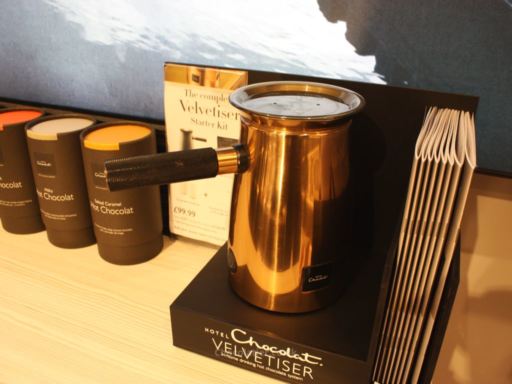 It's been a while since I've had the pleasure of riffling through one of Hotel Chocolat's Chocolate Tasting Club boxes. There's something quite exciting about unwrapping a mystery box of chocolates and discovering what lurks inside. Perhaps that's why I... 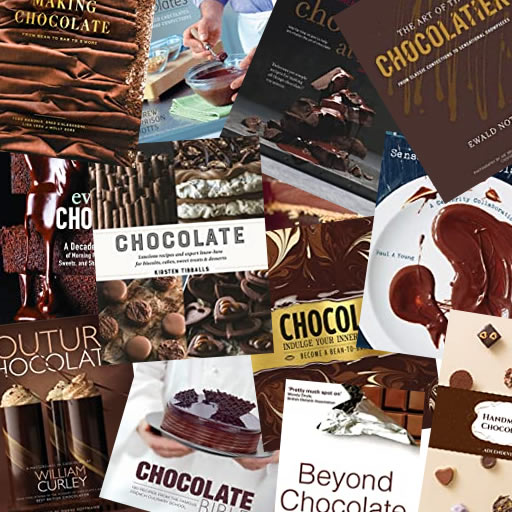 Get your chocolate shopping delivered faster with a free trial of Amazon Prime. Terms apply; new accounts only. No code needed. Shop now°