As part of my DIY London chocolate tour, I headed to South Kensington tube station, where just around the corner I found the Jeff de Bruges chocolate shop. Familiar with the name, I had seen branches while on holiday in Strasbourg and Luxembourg, but hadn't tried their products before.

The small chocolate boutique in Kensington, London, stocks a variety of chocolate bars, pralines and truffles, gifts, and ice cream. Attentive staff offer their help in picking out the right gift or chocolate bar to suit your tastes.

I picked up a #12 Dark Chocolate Bar to review, but also purchased a tiny bundle of five carrés to get an idea of what the Frenchman's vision is for the brand.

Designed as a small individual serving, each carré (square) in this bundle was produced using a different type of chocolate.

Each carré has a different recipe, but the ingredients list supplied with this bundle is for the entire collection - including varieties not included in my bundle - so it was impossible to see what was in each recipe individually.

On average, the sugar content in each carré stood at 41%.

These were samples from the larger carré collection but showcased what to expect from Jeff de Bruges chocolate. Overall, while I liked a couple, some of the flavour profiles weren't to my liking. Noir Macaron and Lait Caramel were my favourites from these five nibbles.

Jeff de Bruges chocolate bars and gifts can be purchased in store at 30 Thurloe Street in Kensington, London. They can also be purchased online.

Have you tried any bars from Jeff de Bruges? Do you have a favourite? Let me know in the comments below.

Disclosure: I purchased a 5 Carré bundle from Jeff de Bruges for £1.80. I was not asked for a review. My opinions are my own. 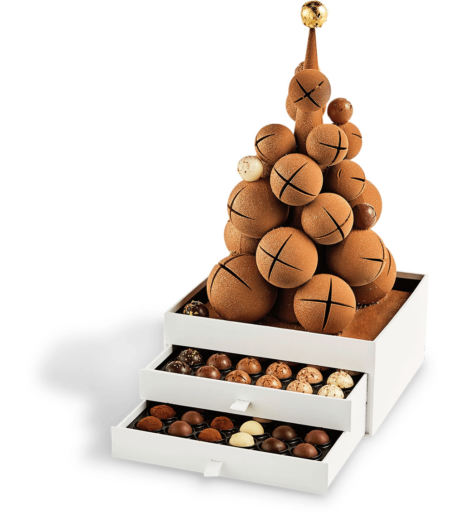 When I cast my mind back to my chocolate travels to Brussels nearly a decade ago, there's one shop window that had me agasp. Delicate handcrafted chocolate baubles formed an exquisite Christmas tree display. That memory has stuck with me,... 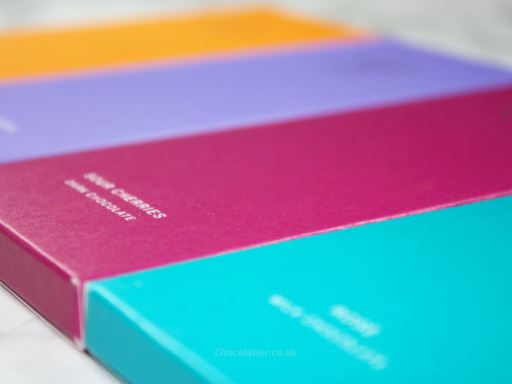 I met Alasdair and Duncan Garnsworthy at this year's Speciality Food Fair in London in October, and probably took up far too much time talking about all things chocolate. Both were extremely passionate about their flourishing Wincanton-based chocolate business, The... 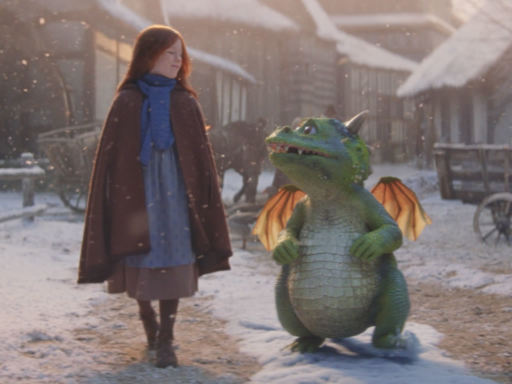 Thursday 14th November marked the official start to the countdown to Christmas 2019 as John Lewis & Partners and Waitrose & Partners released their highly anticipated Christmas advert. This year, instead of each brand releasing individual adverts, the two brands... 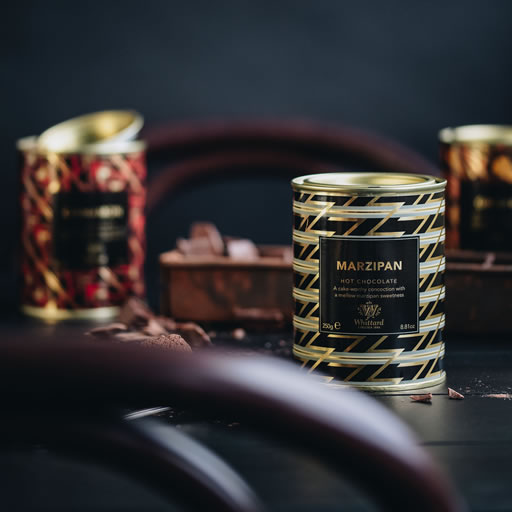