Tony's Chocolonely isn't a brand that does things by half, and its latest product launch is a perfect example of that. Today, the Dutch company released its Sweet Solution range of chocolate bars, designed with remarkably familiar packaging.

Termed the 'Sweet Solution,' the bars seek to draw public attention to the use of illegal labour in chocolate supply chains across the globe. The company hopes that these lookalike bars will prompt some of the world's biggest chocolate manufacturers to help eradicate cocoa farmer poverty, modern slavery, and illegal child labour.

There's nougat pyramids with packaging to resemble Mondelez International's Toblerone. Wafer strips sit inside packaging mimicking Nestlé KitKat, while caramel biscuit strips are clad in packaging resembling that of Mars' Twix. The fourth bar had me flummoxed but nutty crunch circles is inspired by Ferrero Rocher, so I'm told.

The bars are cast using bespoke moulds that fuse the trademark Tony's Chocolonely chunky bars together with the shapes and patterns of each brand concerned. The company reckons "these bars may not be as good as the originals" but also adds, "we think they're better".

This cheeky product launch highlights the 20+ year delay in enacting the Harkin Engel Protocol in ending the use of illegal labour in the supply chain. As the UN designated 2021 as the 'International Year for the Elimination of Child Labour', Tony's Chocolonely felt the time to act was now.

Tony's Chocolonely states on its website that "illegal child labour is still highly prevalent in the chocolate industry," and it encourages its customers to sign its petition here to demand that 100% slave-free chocolate becomes the norm.

The company acknowledges that "human rights legislation alone will not eradicate illegal child labour and modern slavery from the chocolate industry". However, EU and US laws should create a level playing field of rules and regulations (so long as loopholes don't exist or aren't sought).

Keen not to profiteer from highlighting chocolate's 'bitter truth', the company is donating its profits from these limited-edition bars to 100WEEKS, a platform that assists women in escaping the cycle of extreme poverty.

Tony's Chocolonely - which has a sourcing agreement with Barry Callebaut - openly admits that it itself isn't 100% free of illegal child labour yet, as it is still identifying and remediating cases. The company insists it is free from cases of modern slavery. It details cases in its FAIR report which it releases annually for public scrutiny.

In the UK, the range was supposed to be exclusively available at Sainsburys from today (£3.50 per bar), but was dropped at the eleventh hour by the supermarket chain, according to The Grocer. Some point-of-sale shelving displays and bars did make it out to stores prior to the launch though. 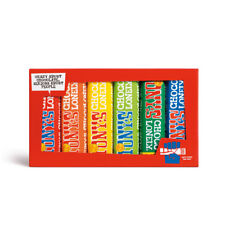 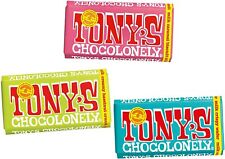 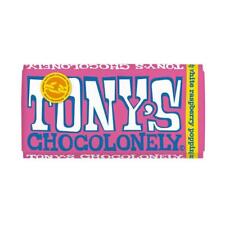 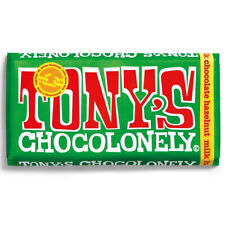 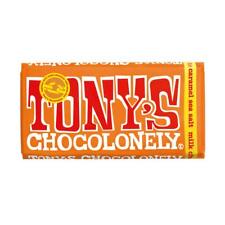 The brands concerned have remained tight-lipped on the launch, with the exception being Nestlé, which told Confectionery News the launch was "an eye-catching stunt," before explaining its own efforts. Ferrero too supplied a statement to Confectionery News on its own initiatives to create a fully traceable supply chain.

The four-bar collection was also briefly available on the Tony's Chocolonely website here (£15.94; approximately £3.98 per 180g bar) but has since sold out. A spokesperson on Twitter assured eager fans that further stocks were in production.

Do you think this product launch will achieve its goal? Let me know in the comments below. 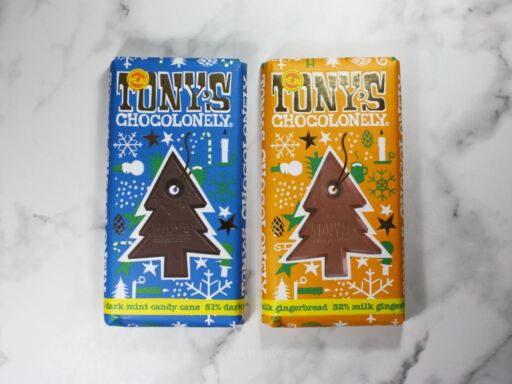 Love it or hate it, Christmas is fast approaching. Since August I've been writing about Christmas chocolates, detailing what supermarkets and grocers are rolling out for the festive season. But when I clocked this pair of festive chocolate bars by...

A week ago I spotted a headline in my newsfeed that Tony's Chocolonely had commissioned a wacky chocolate factory and visitor experience. Curious, I contacted Tony's Chocolonely and they sent me a link to coverage in Time Out. I drafted... 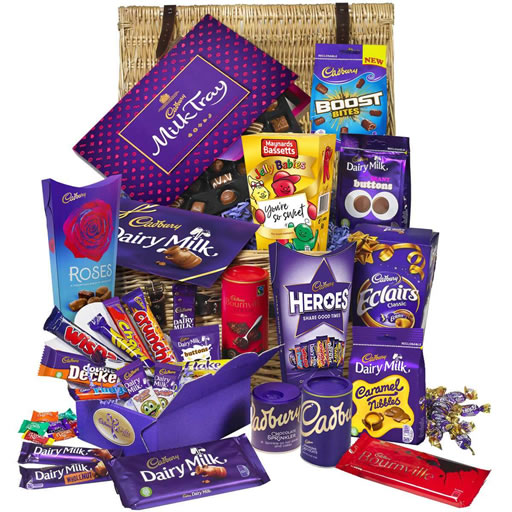