Aldi has a particularly witty social media team so spun this into a marketing exercise, coining the hashtag #FreeCuthbert, and even going as far as commissioning plush Cutherbert the Caterpillar soft toys.

In May, Cuthbert received a slight redesign, and Aldi then pledged that all profits from sales of the cake would be donated to the Teenage Cancer Trust. Things between the two brands quietened down until just before Christmas when M&S accused Aldi of copying its light-up gin bottles, although this story didn't seem to gain as much traction.

What's this got to do with Bath-based small business Choc on Choc? A Tweet caught my eye on the weekend. It seems that M&S has launched chocolate matches that bear an uncanny resemblance to Choc on Choc's long established product.

Launched as part of the chain's Valentine's Day range, M&S' Perfect Match gift (£3) features white chocolate matchsticks with pinky-red tips and the text 'Perfect Match' moulded into the stick. It's presented in packaging designed to look like a matchbox.

Compare this to Choc on Choc's long-established product (£8), which was launched in 2015. Quite similar, don't you think?

Choc on Choc took to Twitter and Instagram, and plenty of customers and fans agreed that the supermarket's product appears remarkably similar to the small chocolatier's long-established product. The British media then weighed in, such as this commentary from The Times.

It's a curious launch by a supermarket that is fiercely critical of rival supermarkets' similar products.

Thankfully though, this David and Goliath story has a happy ending. Choc on Choc reports that it has agreed a deal with M&S. To avoid unnecessary food waste, the supermarket shall continue to sell existing stocks of their chocolate matchsticks. Then, around Mother’s Day and Easter, the Choc on Choc product shall be sold in M&S stores as a limited edition!

While M&S' product perhaps should never have launched, it's good to see the supermarket is committed to swiftly putting things right, and it's a great outcome for Choc on Choc too.

Choc on Choc's Perfect Match Chocolates feature two 14cm matches cast in Belgian white chocolate, weighing in at around 40g each. Each one is capped with a pink-red tip and carries the words 'Perfect Match'. It's ideal as a Valentine's Day gift as well as an anniversary gift or a birthday or Christmas present for your other half.

For more realistic chocolate creations, take a browse through Choc on Choc's website here. I'm particular fond of the ultimate in chocolate biscuits (here) and the tastier take on a cheese board (here).

Choc on Choc products are stocked far and wide too, with products available in Harvey Nichols, Selfridges, at Funky Pigeon, Funky Hampers°, IWOOT, Prezzybox°, and on Amazon here° to name but a few.

Do you think M&S ultimately did the right thing here? Could they have done more? Let me know in the comments below. 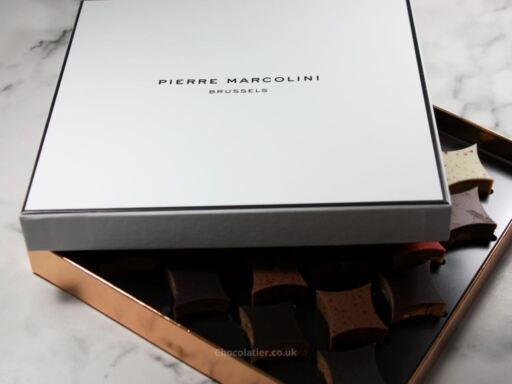 My chocolate tour of London included a visit to one of my favourite Belgian chocolatiers, Pierre Marcolini. Nestled amongst architecturally splendid buildings in London's Marylebone High Street sits this quaint slice of Belgium. As I stepped inside the store, I... 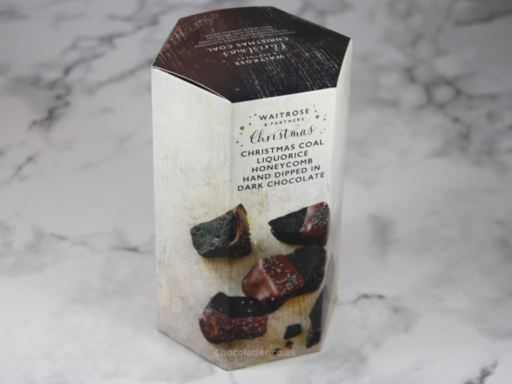 When you next visit South Wales, be sure to make a beeline for the Big Pit National Coal Museum in Blaenavon, Torfaen. It's a slog to get to and it rains every time I visit, but it's free to enter... 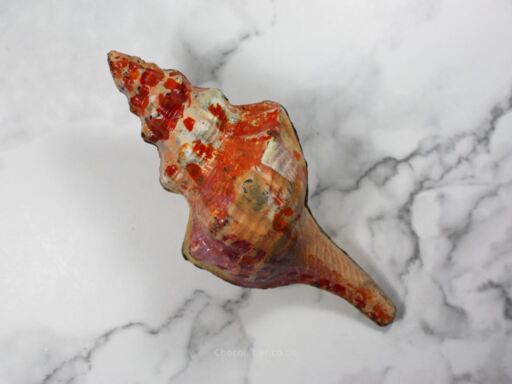 When does chocolate cross over from being a sweet treat to a work of art? I think it's at the point you become heartbroken by chomping into something so utterly beautiful. Michael and Wiktoria of Cheeky Nilla put me in... 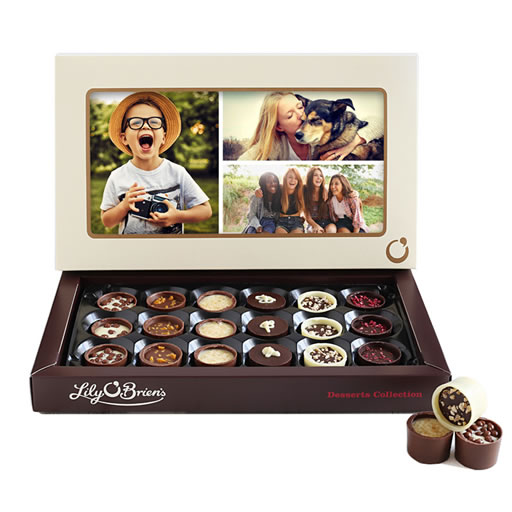