Crowdfunding campaigns are a great way to help a small business grow and thrive while engaging a loyal base of consumers and followers. I often find myself trawling through the Kickstarter listings to see what unique and interesting ideas are out about about right now.

The last one I came across was The Chocolate Society's Hot Chocolate Shaker. I was sceptical at first, watched a demo, and loved the concept so much I bought one.

When I heard Leeds-based Frank Laws was setting up a campaign to grow his Frankly Delicious chocolate business, I was intrigued. So I got in touch with Frank to chat about his campaign on Kickstarter.

Frank openly admits that as recently as 2019, he was happy to use Belgian chocolate couverture to produce his chocolate bonbons and creations. It was Season 2's Bitter Chocolate episode of Netflix documentary, Rotten, that opened his eyes to the realities of the chocolate supply chain. He was taken aback by the brutal realities of the industry he loves so much, citing "unfair pay, child labour, and murder" alongside deforestation as the catalysts for change.

He looked for a way to continue producing delicious chocolates but in a sustainable and ethical manner. At the beginning of his chocolate journey, Frank was adamant he wasn't going to become a bean-to-bar maker, but it transpired to be the only way he could be sure his chocolate was making a positive impact on the world.

His premium cacao beans are sourced through an ethical wholesaler from plantations in North West Madagascar and the Idukki hills of India.

Frank wants to scale up the business to add two new flavours - a coffee white chocolate bar and a vegan oat milk chocolate bar - this Autumn.

He's seeking funding to invest in a chocolate tempering machine to streamline his production process, making it more efficient and cost effective.

He also wants to invest in greater stocks of packaging to make this aspect of the business more affordable. He plans to introduce bespoke and sustainable Frankly Delicious postal boxes to add to the excitement of receiving a chocolate box through the post from the very moment it gets to the doorstep.

Frank's Kickstarter campaign pegs all these costs at £10,000.

While you can pledge any amount, perk options start from £30. On top of a sense of pride in helping a small business, this level of support gets you four Frankly Delicious chocolate bars, while £50+ gets you eight bars. Pledge at least £75 and you'll get a three-month chocolate box subscription (that's three bars through your letterbox each month) while £150+ sees that double to six months.

The reward tier that sounds most interesting is also the level that is capped to just five spots. Pledge £595+ and you'll enjoy a consultation with Frank himself, where you will develop your own chocolate bar recipe for Frankly Delicious, complete with bespoke packaging. You'll then receive 50 of your very own bars. Get thinking of unusual flavour combos right now!

All reward tiers are subject to change and you should back this project early if you're particularly keen on any of the perks listed on the Kickstarter page.

Let me know if you choose to support this Kickstarter campaign in the comments below. Also let me know if you'd like me to cover more crowdfunded chocolate campaigns around the world. 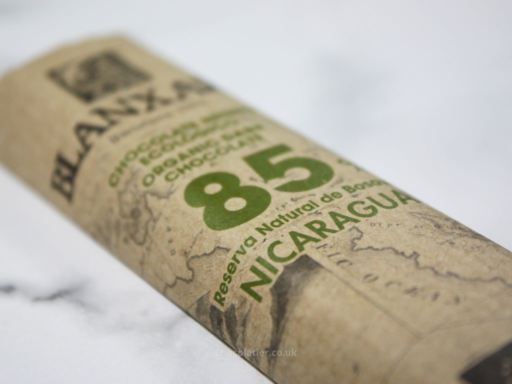 Catalonian chocolate maker Blanxart prides itself on producing artisanal chocolate from single-origin cocoa, and today's bar up for review is their Blanxart 85% Nicaragua Dark Chocolate bar. The cocoa used in this dark chocolate bar heralds from the Waslala region... 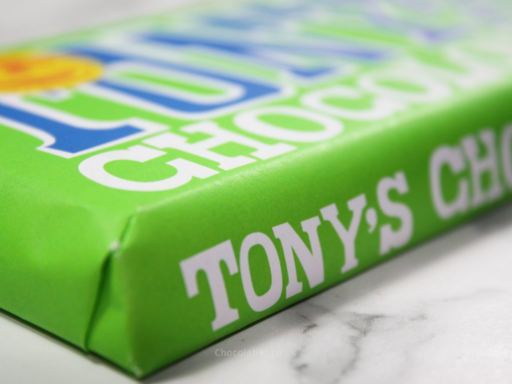 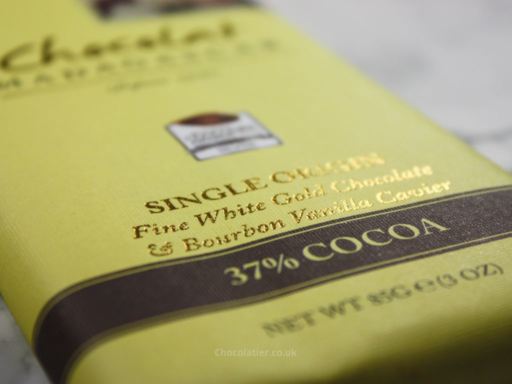 White chocolate is a cheap and nasty product, laden with sugar and devoid of any flavour, right? Well, hold onto your horses as I met with Neil from Chocolat Madagascar at the Speciality Fair in London last year to discuss... 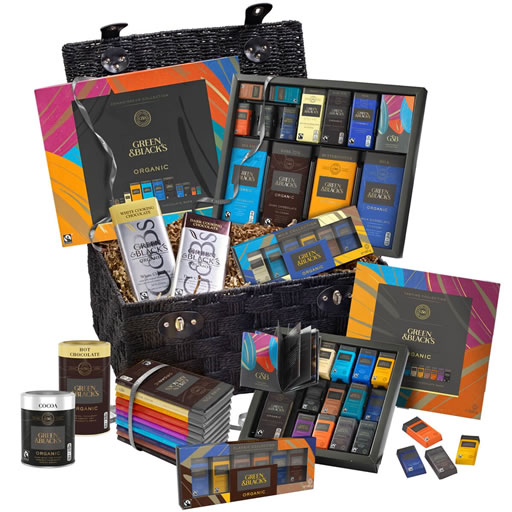