Skip to main content
Disclosure: Stewart & Arnold kindly sent me samples of the white, milk and 55% dark chocolate couverture free of charge for the purposes of a review. Stewart & Arnold had no influence over the content on this page. My opinions are my own. This article may contain affiliate links (identified by a ° symbol). These financially support this website - and our chocolate research - at no extra cost to you. Find out more.

The factory was demolished in the 1990s, and the site is now home to the Eden Shopping Centre. Fast forward a couple of decades to 2020 and Callebaut has re-established the brand, moving production to its existing chocolate factory on the outskirts of Banbury, Oxfordshire. The site is also home to Callebaut's Chocolate Academy Centre, a test kitchen for budding chocolatiers to hone their skills.

The latest incarnation of Stewart & Arnold chocolate is made with 100% sustainably-sourced West African cocoa under Callebaut's Cocoa Horizons platform. The white and milk chocolate couverture also makes use of fresh milk from British farmers.

Always keen to try something new, the lovely Rachel Barker, National Account Manager at Barry Callebaut, kindly sent me some samples of this new British chocolate brand to see how it compared to its Belgian cousins.

If you are already using Callebaut's couverture in your chocolate work, should you consider switching to Stewart & Arnold's British-made alternatives?

The aroma is sweet and creamy, with heavy lactic notes. Quick to melt, the smooth white chocolate yields a sweet flavour right from the start. Creaminess floods in mid-way, and quickly dissipates at the end. The aftertaste is mild and sweet, with just a hint of the creaminess lingering.

While it doesn't impart a terrific amount of depth of flavour, it does delivery bags of creaminess and sweetness. This white chocolate should suit a variety of applications, including pâtisserie, bonbons and truffles, and should work particularly well with zingy berry flavours.

If you are already using Callebaut W2, the Stewart & Arnold equivalent should be a good fit. W2 contains soya lecithin versus S&A's sunflower lecithin. S&A also incorporates more milk and less sugar into their recipe, albeit with a fraction less cocoa butter.

Mild cocoa notes come through on the aroma along with hints of lactic and caramel notes. Another quick melter, the caramel notes lead in this particular chocolate. Like the white chocolate, it is very sweet with a lot of creaminess imparted right from the start. The cocoa flavour is fairly subdued although it is slightly more noticeable in the aftertaste.

This one feels like its ideal as a carrier of flavour rather than a star on its own. It should handle spices well, and thanks to its sweetness, it would work well with rich ganaches and dark caramels, and be ideal as a base for loaded chocolate slabs or florentines. The hint of salt in a salted caramel should compliment this chocolate very nicely.

If you are already using Callebaut 823, the Stewart & Arnold equivalent should be a good fit. S&A's milk chocolate contains a smidgen less sugar and less cocoa butter, but incorporates more cocoa mass and a touch more milk into the recipe. Callebaut's couverture contains soya lecithin versus S&A's sunflower lecithin.

The aroma from this chocolate has more character to it than the milk and white chocolate siblings. While still noticeably sweet, there's a hint of smokiness that comes through alongside cocoa notes.

Slow to melt, this chocolate begins by yielding a slightly bitter yet rich cocoa flavour. Mid-way, a flood of creaminess rushes in alongside the sweetness to tame the bitterness, leaving strong cocoa notes behind. The smokiness in the aroma only glimmers in the taste - it's there but as a thin strand running through the flavour profile. The aftertaste is dominated by rich cocoa notes and a hint of sweetness.

This would contrast nicely against fruity ganaches and would lend itself very nicely to mint chocolate thins and to mendiants, as well as truffles and a range of desserts.

If you are already using Callebaut 811, the Stewart & Arnold equivalent should be a good fit. S&A trades in the soya lecithin for sunflower lecithin, and also contains greater quantities of cocoa mass, a touch less sugar, and a little less cocoa butter.

Why Switch to Stewart & Arnold Couverture?

If you are already using Callebaut chocolate couverture, you may want to consider switching to Stewart & Arnold for a number of reasons:

Thinking ahead for the next few month, there's also continuity of supply to consider. With the Brexit transition period ending at the dawn of the new year, there's a risk that couverture imports may be subject to tariffs.

While British-made chocolate couverture still relies on the bulk imports of raw ingredients, there's less likelihood of these being caught up in any potential Customs gridlock at key transit ports. Plus, the ingredients are likely to be subject to different tariffs compared to finished Belgian couverture. As with many things Brexit related, I don't think we'll know the full effects until January 2021 when the new systems and procedures go live, so this aspect is subjective and may or may not apply to you depending on where you sit on the Brexit debate. 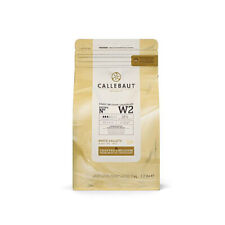 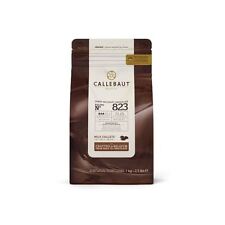 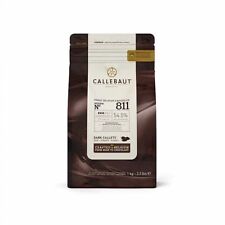 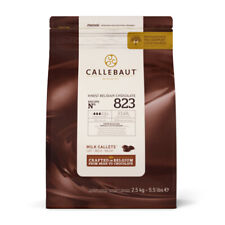 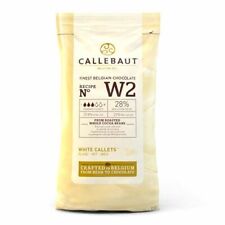 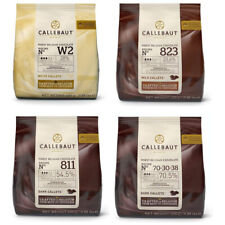 Why You Shouldn't Switch to Stewart & Arnold Couverture?

Honestly, I struggled finding any points to answer this one. But there are a couple of reasons why you might prefer to stick with the Callebaut couverture you are currently using right now.

Trade customers may wish to order through Bako South Eastern, which appears to carry at least the 20kg sacks of milk and dark couverture from what I can see. I don't have an account so can't see if it's a region-specific offer or if the chocolate is in stock. Google only shows so much...

Will you be making the switch from Belgian chocolate to British chocolate? Let me know in the comments below. 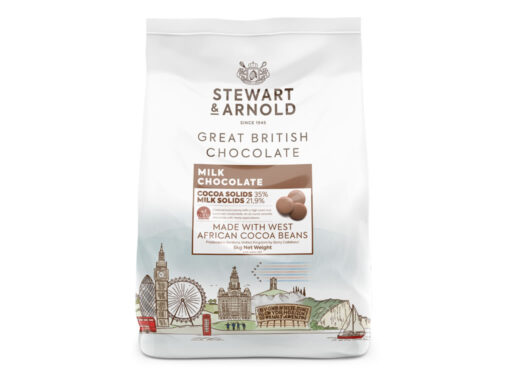 Belgian chocolate maker Barry Callebaut has launched a new brand of chocolate couverture made in Britain. Created for chocolatiers, these chocolate discs are suitable for a wide range of applications, including in bakery, pastry, and confectionery products. Stewart & Arnold... 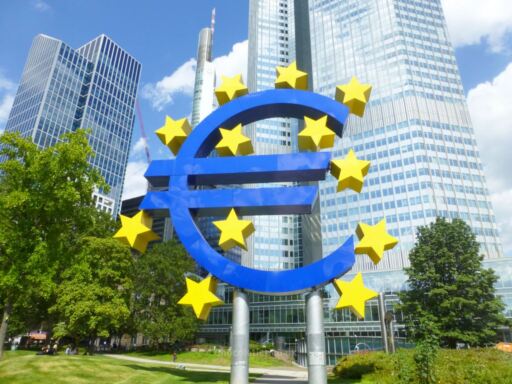 I've been hesitant to discuss Brexit on my chocolate blog as it's a contentious issue with strong feelings on both sides of the argument. For years, Brexit has had a polarising effect on the nation, with deeply entrenched views held... 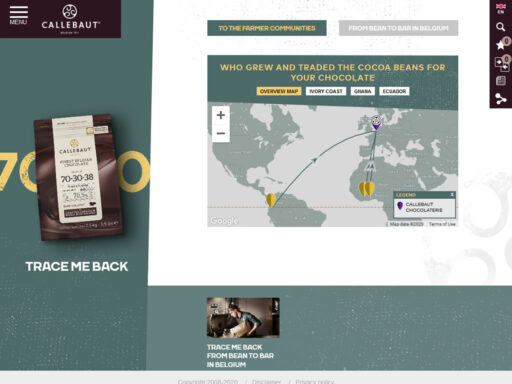 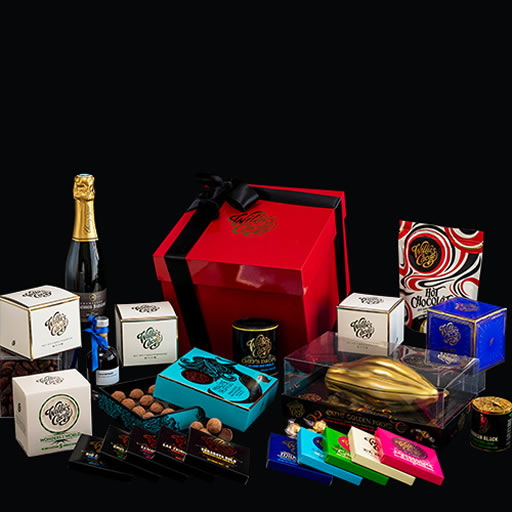