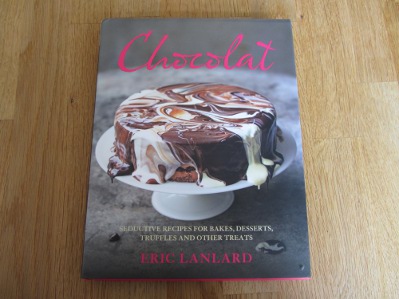 Many patissiers have a penchant for chocolate. In fact, many of Britain’s best-known chocolatiers have come to chocolate from a pastry background; Damian Allsop, William Curley, Paul Wayne Gregory, Barry Johnson of Rococo and Paul A. Young, for example. It’s a natural step, therefore, for acclaimed, award-winning patissier Eric Lanland, of Cake Boy fame, to have brought out a new book called Chocolat, published by Octopus Publishing. This is, as Lanlard makes clear in his introduction, very much a book about chocolate and baking; ‘much as I adore eating chocolate, it’s as a baking ingredient that I love it the most’. Chocolate’s extraordinary versatility as an ingredient - the way in which it can be used in so many different ways, from making soft, creamy white chocolate ganache for Chocolate Orange Truffles to a cocoa-flavoured meringue combined with a chocolate mousse in Gateau Concorde – shines through this appetising book.

French-born and French-trained, many of Lanlard’s recipes in this cookbook feature traditional French treats – such as financiers, Breton shortbread, apricot Charlotte and omelette soufflé – all given a chocolate twist. In addition to this classic Gallic core, however, Lanlard, offers a range of good things to eat drawn from around the world, so Mini Red Velvet Cakes, Chocolate ‘Samosas’ and Chocolate and Cinnamon Buns. Naturally, he’s very much on trend, as witnessed by recipes for Salted Butter Caramel Cake and gourmet marshmallows. Luxurious ingredients are to the fore, with copious amounts of vanilla bean paste featuring alongside double cream and butter. As someone with a penchant for tonka beans, I was pleased to spot a recipe for Tonka and Chocolate Crème Brulees among the desserts and puddings. Lanlard is obviously not a dark chocolate snob, as several recipes include milk chocolate and white chocolate, including a delectable-sounding White Chocolate and Passion Fruit Cheesecake.

For those looking to make chocolates rather than cakes, there is a recipe for tempering chocolate at the beginning of the book as well as a selection of chocolate confectionery recipes entitled Truffles and Treats. As with the cakes and pasties section, many of these recipes are classically French - so Old-fashioned Dusted Truffles and Palet d’Or. Drinks, Spreads and Sauces reveals a more playful side – so an ingenious recipe for After-Dinner Mint Hot Chocolate, Chocolate and Cola Float inspired by childhood visits to soda parlours and what sounds like a very quaffable recipe indeed for Chocolate and Caramel Cocktail.

This is a cheerful, exuberant book, ending on a cheeky note with Chocolate Glaze, which ‘works very well as a paint for those of you ready to express your artistic flair on fruit, plates or body parts!’ As one would expect with such an appealing subject matter, it’s generously illustrated throughout, with distinctly tempting pictures of most of the recipes featured. Many of the more intricate recipes – such as the Harlequin (made up from chocolate sponge, white chocolate cream, dark chocolate cream and whisky syrup ) or the Chocolate Cassis Royale – definitely fall into the labour of love category; ‘worth the effort’ exhorts the intro to both these creations. Aimed at chocolate-lovers and keen bakers alike, this is definitely a book for those looking for some scrumptious, chocolate-themed inspiration. 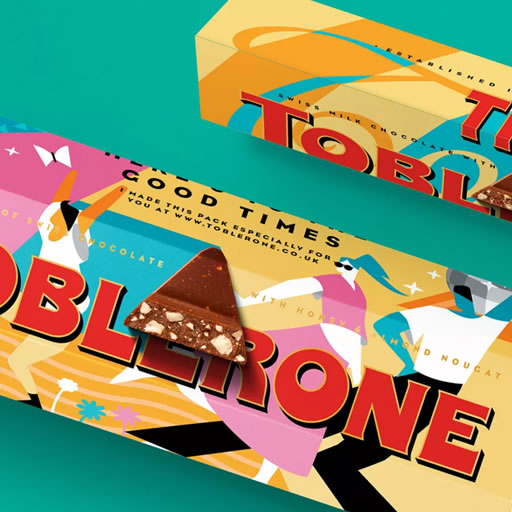